The sham Jan 6th panel has made its staffers a lot of money since it started.

They have spent over $2.5 million in taxpayer funds so far — and many of the staffers have made over $10,000 a month for their role.

The staffers are making double what an average House staffer makes.

The @January6thCmte has spent over $2.5 million in taxpayer funds for their "investigation."

Know where that money has gone? Lining the pockets of their staff.

Here are the highest salaries:(Source)

The spending isn’t over yet.

They are on track to spend $8 million this year — all to go after President Donald Trump and his allies.

According to a Congressional aide familiar with the Committee’s expenditures, it is also on track to spend $8 million this year.

There are 51 staffers working for the Committee who have salaries that average more than double what average House staffers make, coming in at $124,416 compared to the average staffer’s salary of $59,000.

GOP Rep Rodney Davis, the ranking member on the House Administration Committee announced that once the Republican party takes back control of the House an investigation into the Jan 6th committee will take place.

One of the things he mentions is that they “wasted millions in taxpayer dollars.” 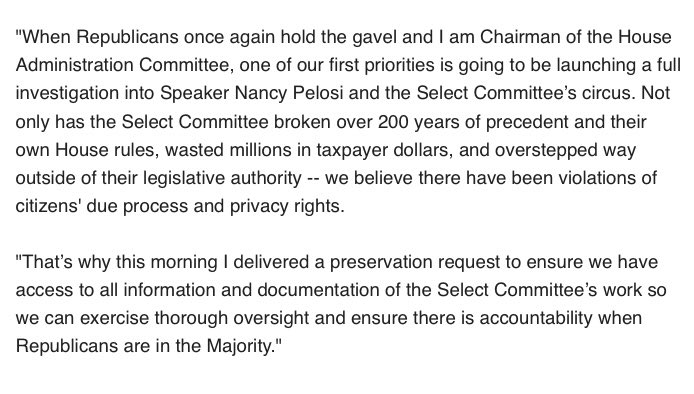 He sent a preservation notice to the committee. 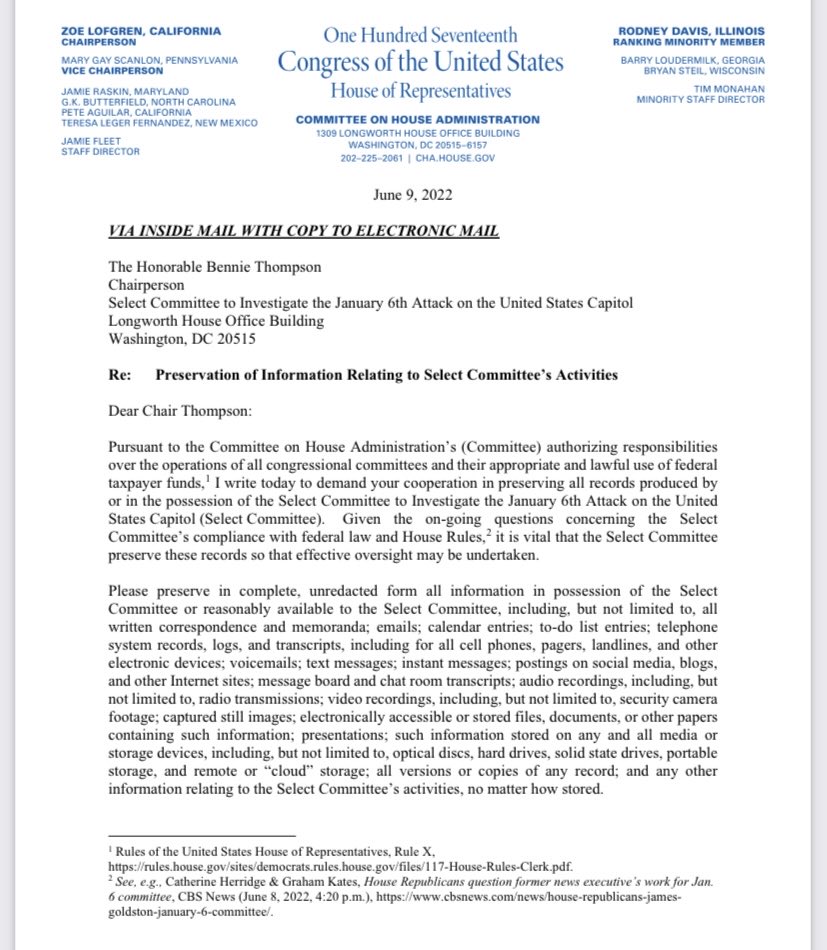 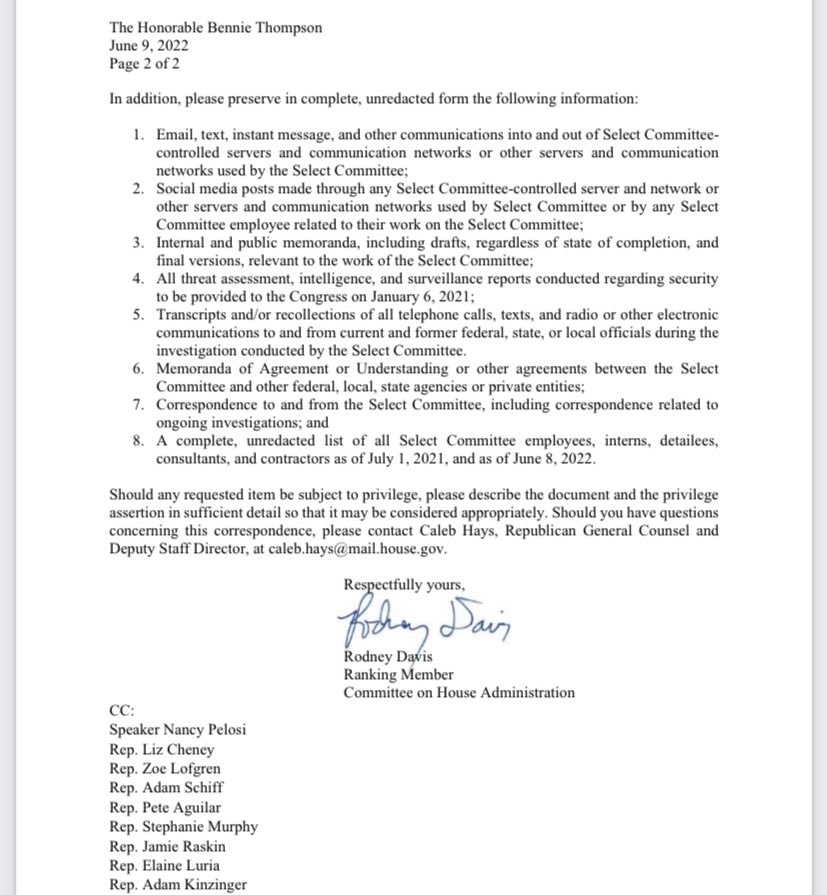 What a waste of money.

For the antidote to media bias, check out ProTrumpNews.com!